The Second annual ASA DataFest at the University of Notre Dame hosted sixteen teams, comprised of a total of 61 students, between March 26th and March 28th 2021.

​For this competition the Rocky Mountain Poison and Drug Safety Center was interested in discovering and identifying patterns of drug use, with particular attention paid to identifying misuse. These could include patterns that might describe demographic profiles within a given category of drug or combinations of drugs that frequently appear together. One goal they were keen to achieve with the data was to predict future drug misuse cases. The data sets came from participants who responded to an on-line request and were paid to participate. 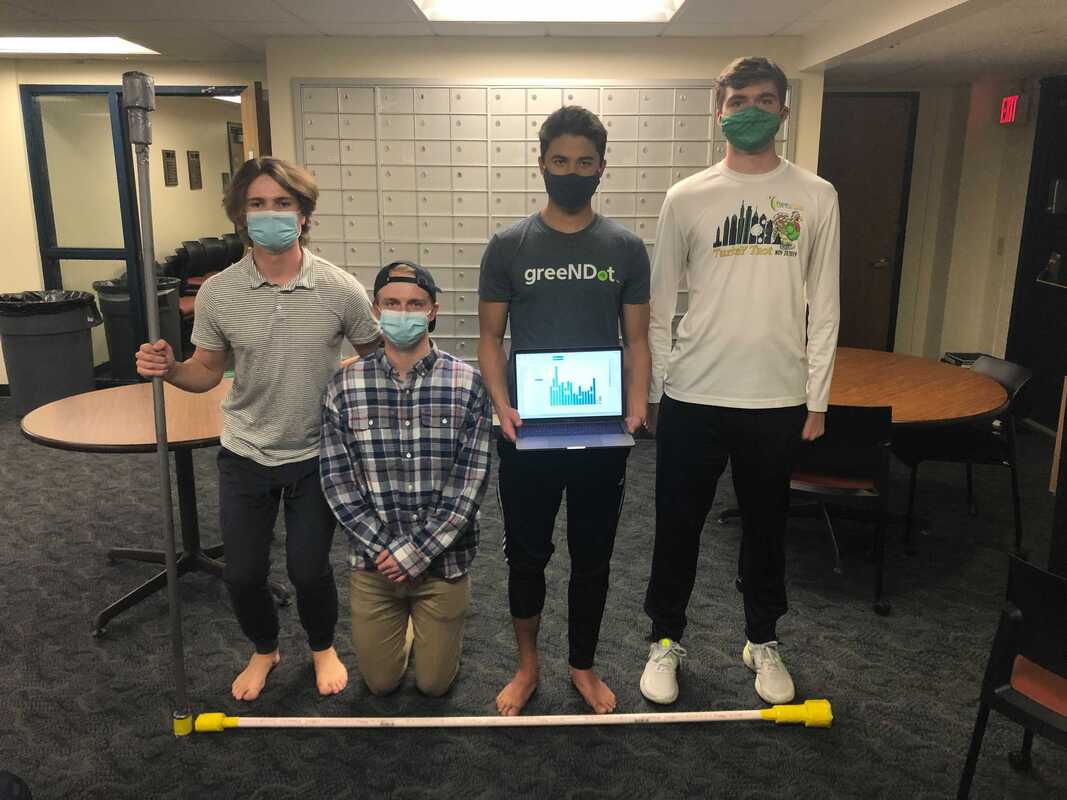 A very big thank you to our judges this year that had hard decisions to make.  Our judges panel included: